Into The Water – Paula Hawkins 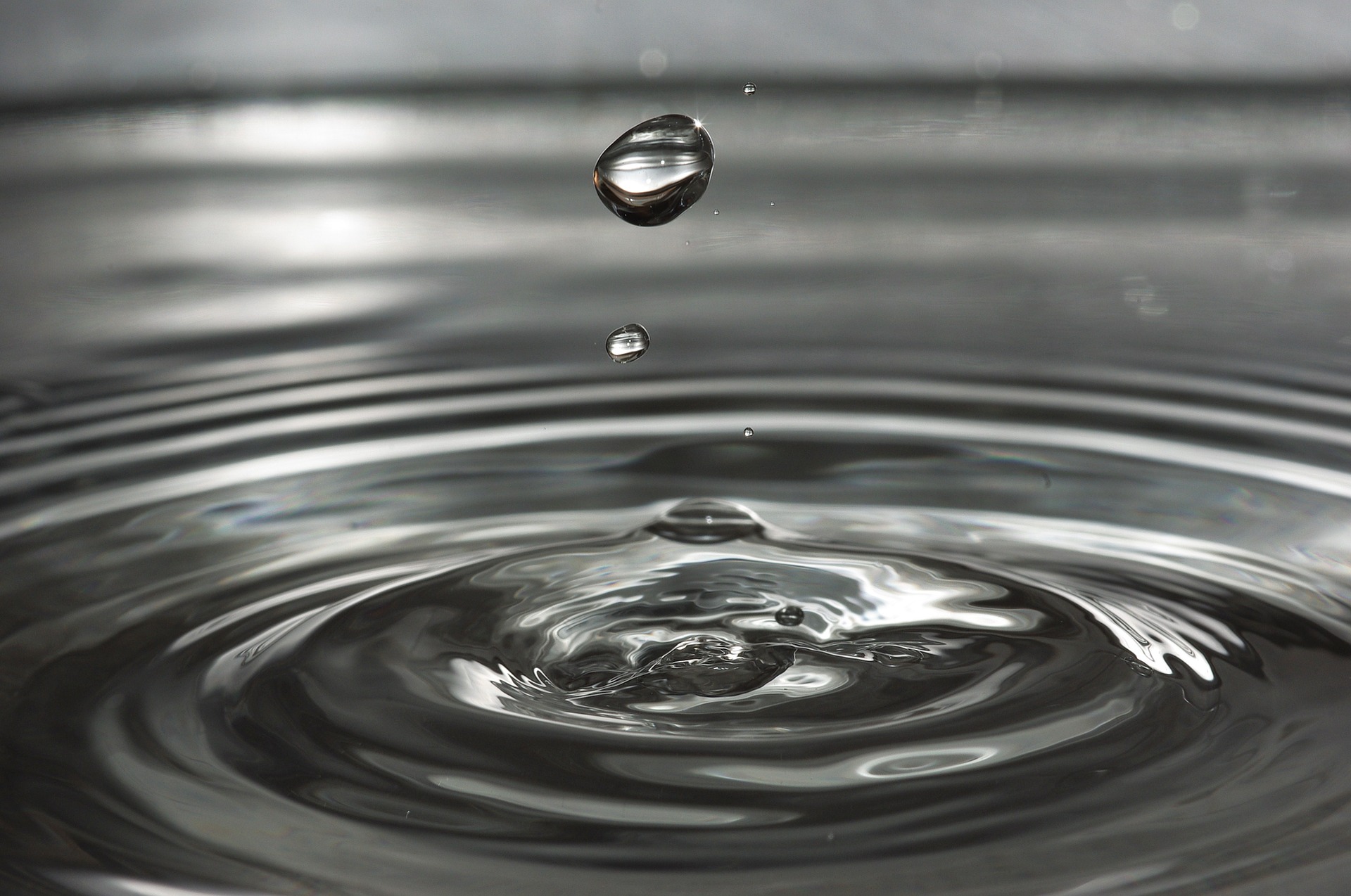 Paula Hawkins is most famously known for her debut novel ‘The Girl on the Train’, which is not only a bestselling novel but now a very successful film starring Emily Blunt.

I loved this book, I also quite enjoyed the film. There was something not quite right about the main character and everything that happened to her. You willed her to be more than she appeared. You felt sorry for her, but at the same time, you could definitely see yourself making the same mistakes. Rachel is a flawed individual, an alcoholic, at times a horrible person, but someone who you are rooting for. Hawkins manages to make her all of those things within the first couple of chapters and untangles her twisted tale throughout the rest of the book. It truly was a page-turner.

I have on occasion been known to use the cliched saying “This book was a joy to read”, I cannot, however, say that about this book. It is well written and the story is intriguing, but it is harrowing and I’d compare it to the feeling you get when watching a true life crime programme.  You know the feeling when you question how humanity can be so cruel and evil? That is how I feel about this book.

The way I talk about this book is the way I hear people talking about ’13 Reasons Why’, it is at times painful to read and it reminds you of the horrendous acts which people can inflict upon each other.

However, Hawkin’s way of storytelling is really keeping me hooked, I really do want to know what happens.

Who killed Nel? Did she jump? Was she pushed? Who or what is this mysterious power who rids the town of ‘troublesome women’?

‘I need you to call me back. It’s important’

Just days before her sister plunged to her death, Jules ignored her call.

Now Nel is dead. They say she jumped. And Jules must return to her sister’s house to care for her daughter, and to face the mystery of Nel’s death.

But Jules is afraid. Of her long-buried memories, of the old Mill House, of this small town that is drowining in secrecy…

And of knowing that Nel would never have jumped.

The book focusses on the relationships between several central characters. It is perhaps the relationship between Jules and her sister Nel which makes me most uncomfortable, but this is, in fact, a positive reflection of Hawkin’s writing.

The realism of the relationships in her writing makes me question my own sibling relationship and wonder if I, the older sister are seen in such a negative light as Jules clearly see’s Nel. This relationship is tragic really, the sisters could have helped each other through so much, instead, they were at each other’s throats.

I have an almost morbid fascination with stories which focus on dysfunctional family relationships, I think that they make me feel better about my own. It can be cathartic, whilst also being incredibly uncomfortable, to relate to these characters so deeply.

Another main theme appears to be the relationship between parent and child. Each character’s relationship with either their parent or child is explored and the flaws in these relationships laid bare. Be it the distrust which Josh Whittaker has for his mother, the painful shared loss which prevents Sean from interacting properly with his father or perhaps Nel’s dysfunctional relationship with her daughter Lena.

At the heart of this book is not the river, as first believed, but the interactions and often disastrous encounters which the characters have with one another. the love and the hatred felt by each of them is visceral

The mystery surrounding ‘The Drowning Pool’ is what pulls the story on, but it is the character relationships which make up the bulk of the narrative, these interactions make up the daily lives of the characters whose lives seem rather mundane and normal on the surface. Once you look below the ordinary exterior of the people in Beckford you discover the dark secrets and turmoil hiding just below the surface

Into the Water is set in a small town called Beckford. It is supposedly about an hour’s drive from Craster and Howick. In spite of Hawkins very clear description of the town, it’s geography and it’s layout, it does not actually exist.

In researching this town, I have discovered a website called ‘The Book Trail‘ which discusses the locations discussed in various books. It is basically a blog which focusses on the settings of books. There is even a section in which authors will discuss their works in relation to the settings.

“As much fun travelling via fiction is, sometimes all you need is to sit back and take the time to enjoy a drink, a piece of cake and chat with the people on the journey with you”

Although this book is not the most upbeat book I’ve read recently, it was certainly one which kept me hooked and wanting to know more every time I had to put it down. The twists and turns were not predictable and although you felt like some of the character’s actions were vindicated, I still felt myself questioning their motives or arguing with them in my head.

This is a very well written book and a story that keeps you hooked from beginning to end. Well worth a read, but only if you are in the right emotional state.