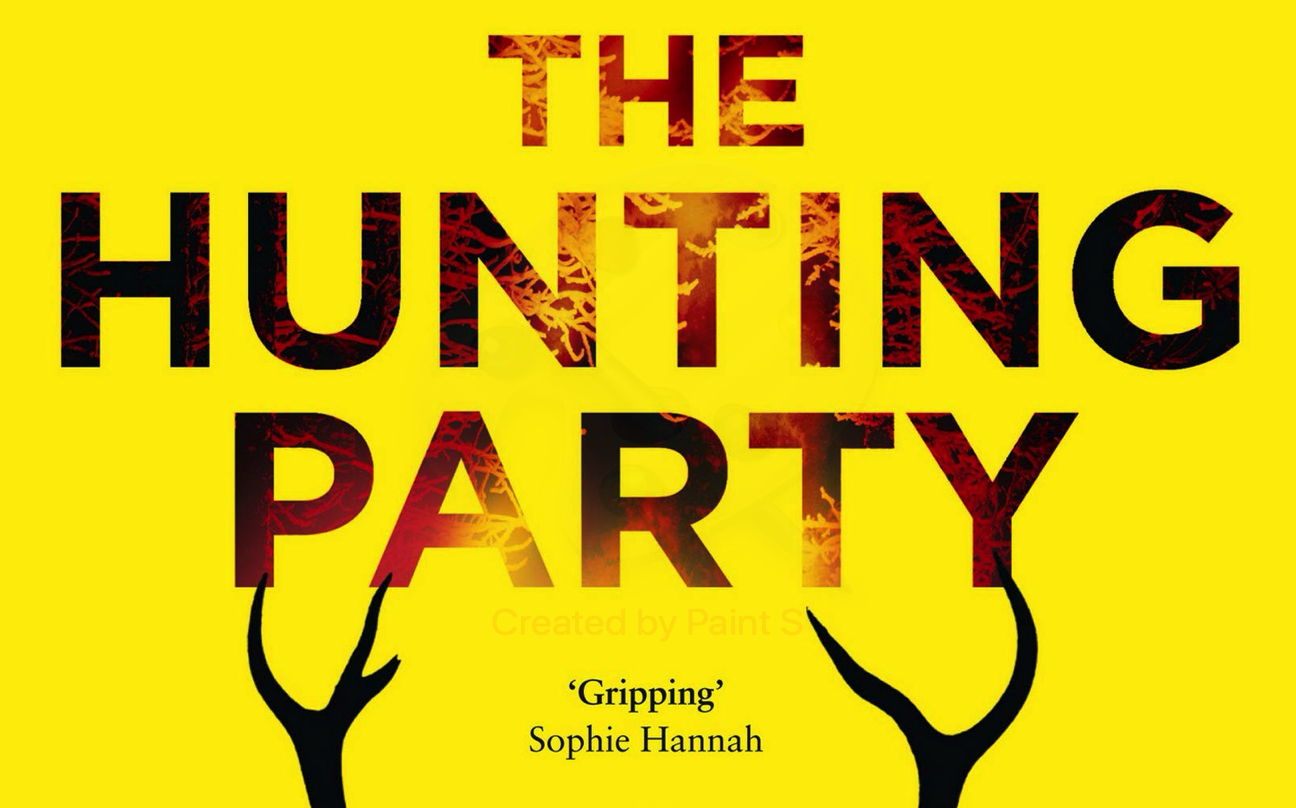 The Hunting Party is like a modern-day Agatha Christie.

This book came highly recommended by the shop assistant in Waterstones a few months ago. I have to admit I was drawn to the bright yellow cover with the stags head on the front but was slightly put off by the fact that this could involve scenes of violence against animals. I am terrible like this, I can deal with violence against humans in crime and thriller books, but as soon as an animal is put in danger, I get slightly put off.  Something which is actually quite common – according to Mark Billingham.

Once I finally got over this fear and got around to reading it, I was not disappointed!

EVERYONE’S INVITED.
EVERYONE’S A SUSPECT.
AND EVERYONE’S TALKING ABOUT IT.

In a remote hunting lodge, deep in the Scottish wilderness, old friends gather for New Year.

Not an accident – a murder among friends.

The story of The Hunting Party is based on a closed-room mystery in the style favored by Agatha Christie. Foley has managed to recreate the classic murder mystery but without it sounding or seeming rehearsed or cliched.

Take a remote destination, add in a finite suspect pool (all of whom are harboring deep dark secrets) a group of friends no doubt, sprinkle in a couple of strangers, and add a murder. The perfect recipe for a thrilling book. There are so many Macguffins in this story, which only aids in the interest and keeps you reading.

In the beginning, there were a few sentences that I stumbled across, but once I got a couple of pages in, the writing style and rhythm became apparent and it became much easier to read.

Foley uses the age-old technique of the broken timeline, switching between the past and the present, this technique pushes the story forward and helps to keep the pace, as do the differing chapter lengths. Her use of different character voices also ensures that the story is told to its fullest and allows for each perspective to be fully explored. This adds to the mystery And the feelings you have for each character. Each piece of information that you find out about each character deepens the mystery surrounding them and the events surrounding the tragedy.

The Hunting Party has depth and many layers. On the face of it, a simple murder mystery, but when you look a little deeper there are darker mysteries and secrets to be discovered. These are what keep you guessing and unsure about the identity of not only the suspect but the victim themselves. In fact, Foley keeps you guessing right up until the end of the book. But even once you know who the killer is, who the victim is, just like a classic Agatha Christie novel, there’s more, one more secret, one more twist in the tale.

This is a book about people. It is a story about people and life. A group of ten friends who all attended Oxford together decide to spend New Year’s Eve in an isolated Scottish estate. Four days of eating, drinking, shooting, rambling, and spending time at the onsite spa. Sounds like the perfect weekend, until a huge snowstorm cuts the estate off from the rest of the world. When tragedy strikes. What ensues is a story about love and betrayal, heartache, and growing up. No one is as they seem in this book.

I really enjoyed this book, it really was a joy to read. It was great to read a book that I did not want to put down. It has been a while since this has happened and this book certainly did it for me. I’d read in the bath, in bed, instead of watching TV in the evening, my lunch break, I just couldn’t put it down.

A gripping, twisty murder mystery thriller from the No.1 bestselling author of The Hunting Party.

On an island off the windswept Irish coast, guests gather for the wedding of the year – the marriage of Jules Keegan and Will Slater.

The wedding cake has barely been cut when one of the guests is found dead. And as a storm unleashes its fury on the island, everyone is trapped.

All have a secret. All have a motive.
One guest won’t leave this wedding alive . . .