A steamroller vs a hard-drive 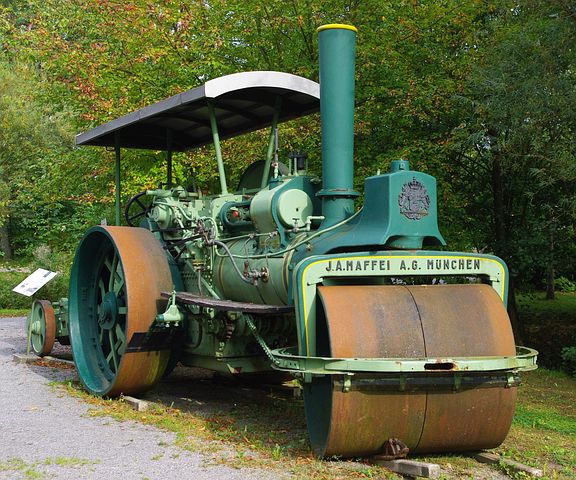 It was August 25th in a sunny field in Dorset, people were leisurely going about their day visiting a local steam fair, unaware that the death of a universe was taking place just yards away.

A last goodbye to the Discworld

This was a relatively young universe, as far as one can really measure these things, a mere 34 years old, give or take a few months. It was the home to such characters as Mort, Granny Weatherwax, Rincewind, Sergeant Vimes and Nanny Ogg to name just a few. This universe was, of course, The Discworld. 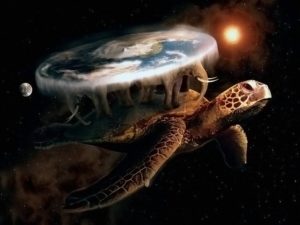 Terry Pratchett first introduced us to The Discworld in 1983 in his novel ‘The Colour of Magic’ and since then there have been a further 46 novels set in the Discworld.

Two years ago in March 2015, Terry lost his battle with early-onset Alzheimer’s and the literary world lost a genius in storytelling. One of his last wishes was to have his unfinished works destroyed and on the 25th August his former assistant and friend Rob carried out his last wishes, by having the hard drive (containing an approximated ten unfinished novels) run over by a steam roller.

The destroyed hard drive will be available to view at an exhibition to be held in Salisbury Museum named His World. 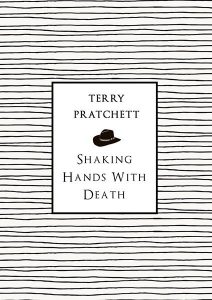 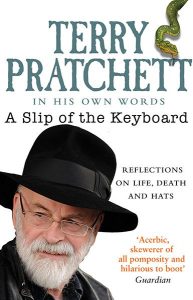 You can buy both Shaking Hands with Death and A Slip of the Keyboard at Forbidden Planet.

Why destroy your work?

Terry is not alone in his desire to have his unfinished work destroyed, in fact, a lot of writers and artists have requested that their unfinished work is destroyed upon their death to ensure that their legacy is kept intact and that no one can finish telling their stories in words that are not their own.

Franz Kafka famously requested that his works be destroyed upon his death. However, his friend Max Brod ignored his request and published his works posthumously. It was, in fact, this great act of betrayal which allowed the world to experience the great works of Kafka.

Rob Wilkins did actually fulfil Terry’s last wish and when the steamroller, Lord Jericho, failed to do a satisfactory job, he used a rock crusher to ensure that there was no rescuing the data. For better or worse, there will be no more Discworld novels and as sad as that makes me, I think it was necessary.

Anyone who read Terry’s last novel will be able to understand why this novel was his last. It was clearly written by a man saying goodbye to the world.

Reading this novel was an emotional roller coaster for me, I spent almost the entire thing in tears. Sometimes these were tears of laughter and sometimes tears of joy and when I got to the last pages, I really didn’t want to finish. There is no denying that this book was his last, he said all he needed to say, he said goodbye. 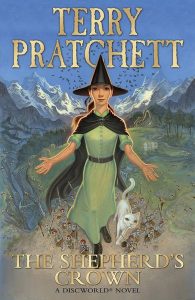 You can buy Terry Pratchett’s last novel – The Shepherds Crown at Forbidden Planet.